‘… seeing that for monks the life of Antony is a sufficient pattern of discipline.’ Athanasius as Mystagogue in his Vita Antonii
Author: Paul van Geest

This article argues that in the Vita Antonii Athanasius’s realistic colouring of some commonplaces indicates that more justice has been done to Anthony’s personality, as Athanasius experienced it, than the emphasis on his indebtedness to classical literature suggests. The central question in this article is: how does Athanasius show himself to be a mystagogue in his Vita Antonii? It is shown that the monastic formation process, by which Athanasius represents Anthony’s life, comprehends five stages. At the first two stages the fear of God’s judgement is the driving and purifying force in the ordo vitae. In the third and fourth stages, Athanasius formulates the first aim of his mystagogy: the restoration of Adam’s original state of the soul, marked by imperturbability and serenity. During the fifth and last stage, however, the teacher is faithful to the directives that were taught to him at the very beginning of his monastic life. Now, however, ascesis is not inspired by the fear of the Lord but merely by the love of Christ. 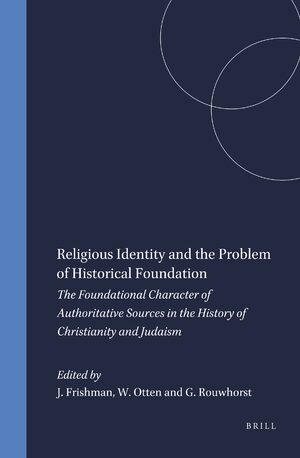 In: Religious Identity and the Problem of Historical Foundation

Some Developments in Contemporary Protestant Christology in the Netherlands in the Light of the Schola Augustiniana. Abraham van de Beek and Harry Kuitert Evaluated
Author: Paul van Geest 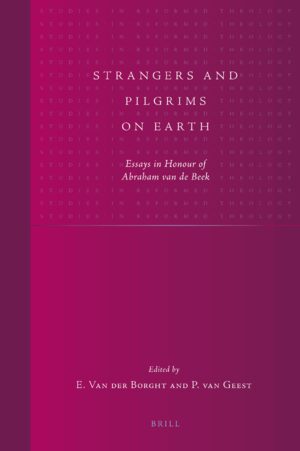 In: Strangers and Pilgrims on Earth 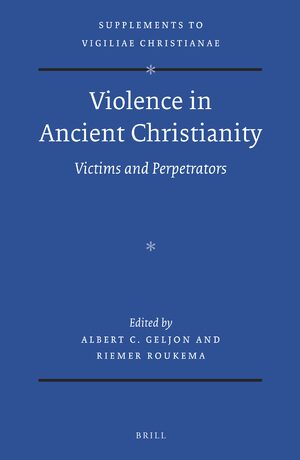 In: Violence in Ancient Christianity 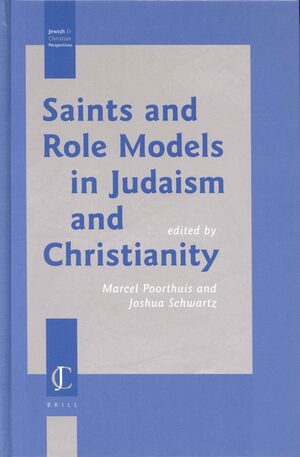 In: Saints and Role Models in Judaism and Christianity

9. Augustine’S Thoughts On How God May Be Represented
Author: Paul Van Geest 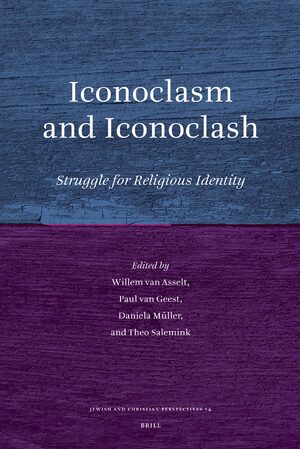 In: Iconoclasm and Iconoclash