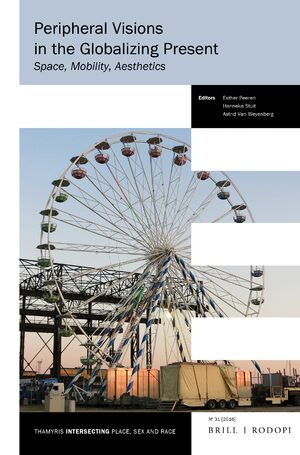 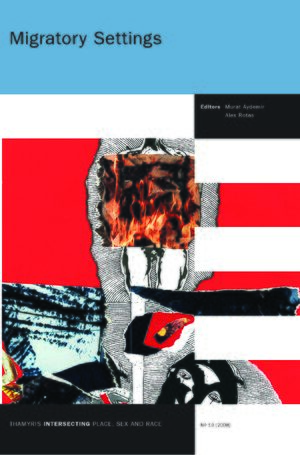 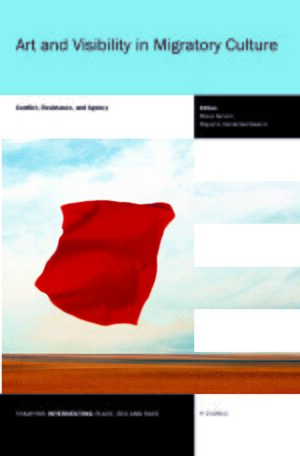 In: Art and Visibility in Migratory Culture