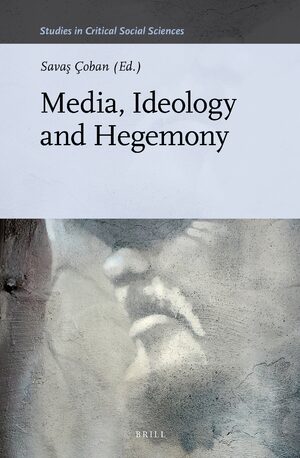 In: Media, Ideology and Hegemony

A few classical social scientists realised that the format of articles and books does not always provide us with the best medium of elaborating and conveying important insights. Therefore they experimented with a theater play in the sociology of knowledge (Karl Mannheim), a utopian tale on the great debate of the intellectuals (Norbert Elias in an interview with Peter Ludes), insightful drawings (Kurt H. Wolff, a student of both Mannheim and Elias) or a Sylvester Symposium on the Principle of Love (Agnes Heller).1 Arguing that some sociologists (for certain types of problems) felt more elective affinities with artists than with scientists or political activists, certain characteristics of this approach can be detected: These authors have transcended the simplifying functional differentiations of truth, justice, and taste - or science, morality, and art in order to create a new form of understanding. Individual actors are not the most important or decisive units of analysis, but figurations of groups of people, which do not always consciously choose their actions. Not only are the concepts of individual actors and of short-term orientations and actions at stake, but the very notion of action itself, to be replaced by trans-generational interdependencies. The latter refer to impersonal forces, hardly open to deliberations or discourses, but which are constituted by so far hidden and may be unintelligible constraints. A few of these traits will be sketched here, to enlarge the scope of social scientific modes of theory-formation beyond traditional uni-linear texts to networked social-science-as-arts games. 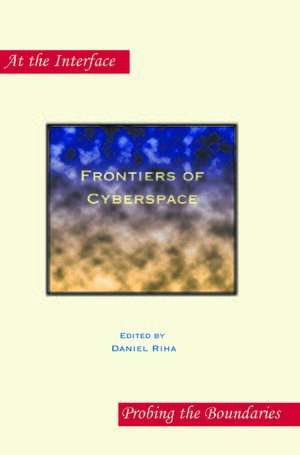 In: Frontiers of Cyberspace 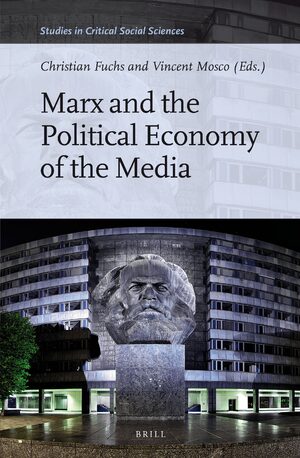 In: Marx and the Political Economy of the Media 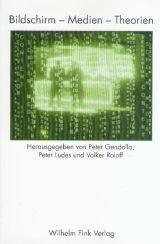