Clear All Modify Search
Download Citations
His Hob-Nailed Shoes: Time as a Creature and Reformation Polemic in Swift’s A Tale of a Tub
Author: Rebecca Ferguson

This article examines the nature of Time as an anthropomorphic and emblematic entity in the early sections of A Tale of a Tub, most notably in relation to the “Dedication to Prince Posterity.” While tracing the contextual history (mythic and literary, graphic and emblematic) which bears upon Swift’s representation of the figure of Time, the essay opens up two new and significant contexts for the narrator’s combat with his avowed enemy: firstly, certain visual representations of Time which depict him as a victim of assault, and secondly, a range of references in Swift’s text which draw upon Reformation polemic and represent Time in the role of Catholic antagonist and Antichrist. These allusions not only widen our sense of what the Tale’s narrator believes he is fighting, but show how Swift is drawing together both his ludic reflections on Ancient and Modern learning and his pointed satire on “Abuses in Religion.” 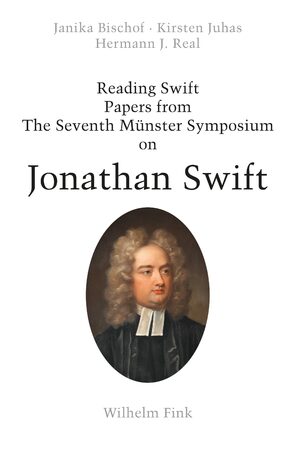