Valdman et al. (2005) claims there exist two mixed languages involving French in North America: Michif – a blend of French and Cree – and Chiac – a blend of French and English. The purpose of this article is to compare the sociolinguistic history as well as the linguistic structures of these two linguistic entities in order to show that even though there are a number of interesting similarities between the two, their histories, and more importantly their structures, show that Michif and Chiac are not to be considered as belonging to the same linguistic class. Michif is a true Bilingual Mixed Language (Thomason, 1997) while Chiac has not yet attained the status of an independent language and should more rightly be considered as a “fossilized mixed code” (Winford, 2003). 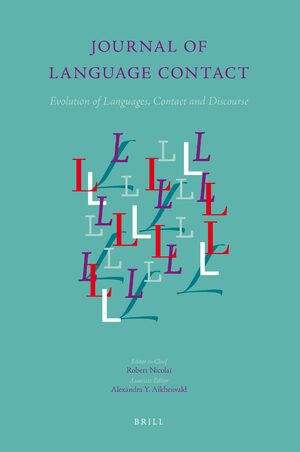