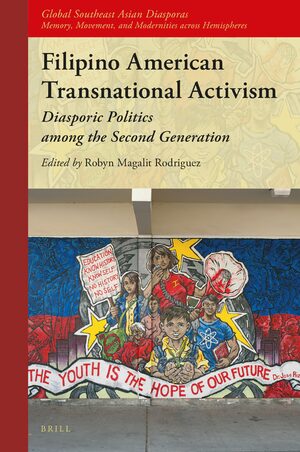 Filipino American Transnational Activism
Diasporic Politics among the Second Generation
Series: Global Southeast Asian Diasporas, Volume: 1
Editor: Robyn M. Rodriguez
Filipino American Transnational Activism: Diasporic Politics among the Second Generation offers an account of how Filipinos born or raised in the United States often defy the multiple assimilationist agendas that attempt to shape their understandings of themselves. Despite conditions that might lead them to reject any kind of relationship to the Philippines in favor of a deep rootedness in the United States, many forge linkages to the “homeland” and are actively engaged in activism and social movements transnationally. Though it may well be true that most Filipino Americans have an ambivalent relationship to the Philippines, many of the chapters of this book show that other possibilities for belonging and imaginaries of “home” are being crafted and pursued.
E-Book