Clear All
Download Citations
The Periphery Walls of Sijilmāsa, a Medieval Islamic City in Morocco: Contribution to the Identification of Typological and Functional Variability of the Pisé Technique
Authors: François-Xavier Fauvelle, Elarbi Erbati, Romain Mensan, and Axel Daussy 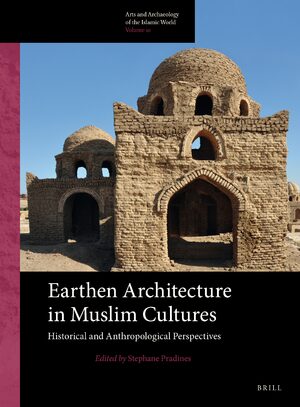 In: Earthen Architecture in Muslim Cultures

This article presents the methods employed at the site of Lalibela, Ethiopia during the 2009, 2010, 2011 and part of the 2012 campaigns, as well as the first results obtained. This site consists of a group of rock-cut churches attributed to the sovereign of the same name, King Lalibela, who we know to have reigned in the late 12th century and in the first third of the 13th century. Cut out of solid rock, Lalibela is an exceptional archaeological site since most of the traces of its early phases were eliminated in the process of its transformation. The site thus presents a significant challenge for historians and archaeologists. How is it possible to write its history without excavation? Geomorphological observations of the region offer new keys for understanding Lalibela; identification of the spoil heap, in which we discovered a clear stratigraphy confirming the existence of different cutting phases; the topographic and taphonomic analysis of the remains, and investigations in the cemetery of Qedemt, revealed that the site was formed in multiple phases, probably reflecting a long occupation sequence spanning at least eleven centuries (from the 10th to the 21st century).