Clear All Modify Search
Download Citations
Technical Knowledge And The Advancement Of Learning: Some Questions About ‘Perfectibility’ And ‘Invention’
Author: Romano Nanni 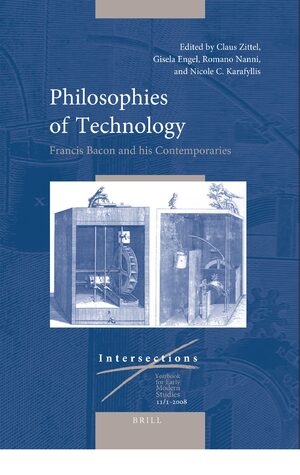 In: Philosophies of Technology: Francis Bacon and his Contemporaries (2 vols.) 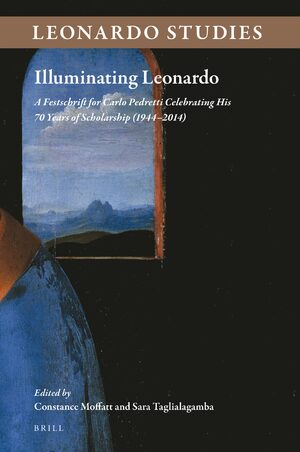 Philosophies of Technology: Francis Bacon and his Contemporaries (2 vols.)
Series: Intersections, Volume: 11
Editors: Claus Zittel, Romano Nanni, Gisela Engel and Nicole Karafyllis
The essays in the present volume attempt to historically reconstruct the various dependencies of philosophical and scientific knowledge of the material and technical culture of the early modern era and to draw systematic conclusions for the writing of early modern history of science. The divisive transformation of humanist scholarly culture, the Scholastic school philosophy, as well as magic in the form of a philosophy of practice is always associated with the work of Francis Bacon. All of these essays in this volume reflect the close interaction between technical models and knowledge production in natural philosophy, natural history and epistemology. It becomes clear that the technological developments of the early modern era cannot be adequately depicted in the form of a pure history of technology but rather only as part of a broader, cultural history of the sciences.