Natural Order or Divine Will: Maimonides on Cosmogony and Prophecy
Author: Roslyn Weiss

In Guide 2.32 Maimonides notes that just as there are three opinions concerning prophecy (as discussed earlier in 2:13), so are there three opinions concerning cosmogony. Scholars have tended to assume that Maimonides, despite what he says, must have seen some more important correspondence between the two sets of opinions than their number. I argue that although for Maimonides what the two sets of opinions have in common is indeed their number, what he wishes to direct the careful reader's attention to is that the number of opinions in both cases is actually two rather than three. 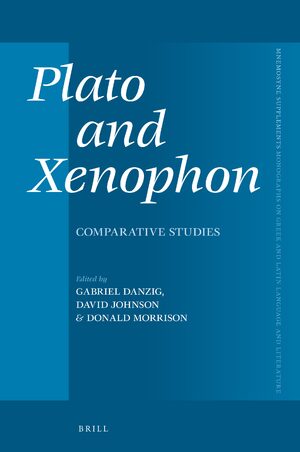 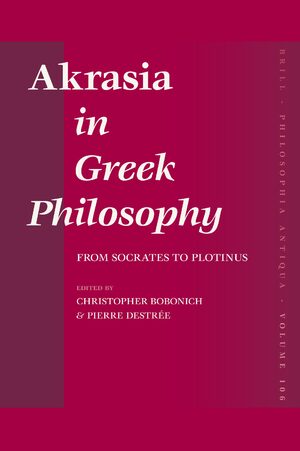 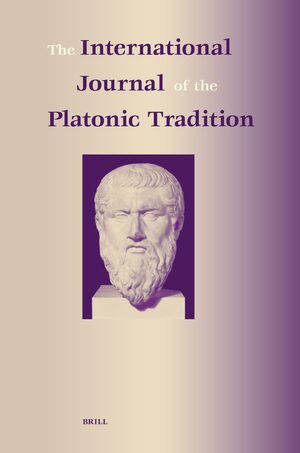 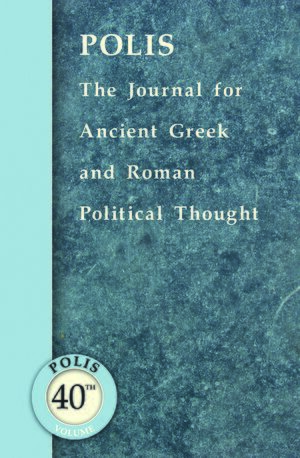