In: The Centre for Studies and Research in International Law and International Relations Online
Chapter 3 Muslims’ Rights in Canada: The Limits of an “outstanding” Legal Protection
Author: Safa Ben Saad

In the Canadian liberal and multiculturalist context, the state religious neutrality and the equal right to religious freedom define the relation between state and religions. Though minority religious practices and beliefs enjoy a protective legal system (Canadian charter of rights and freedoms). The Supreme court adopted an expansive definition of religion allowing easier religious accommodation (Syndicat Northcrest c. Amselem, 2004). Nevertheless, every new controversy on the Canadian secularism shows the limits of the legal protection of the religious beliefs and religious communities. During the last years, Islam and Muslims have been targeted. From the debate on the Quebec charter of values to bill 21, the divergence between the laws and the facts is clear. Protecting the Muslim community from hate speech, hate crimes and systemic racism, faces a debate on balancing rights and the protection of Canadian values. Islamic law mainly, could be seen as a challenge for the majoritarian ethic values. The example of religious mediation in Ontario is still interesting to illustrate the discomfort. The arguments against the establishment of what was called shari’a courts in Ontario, were more ethical than legal. The same arguments are used when it comes to Muslim women clothing (veil, niqab…). 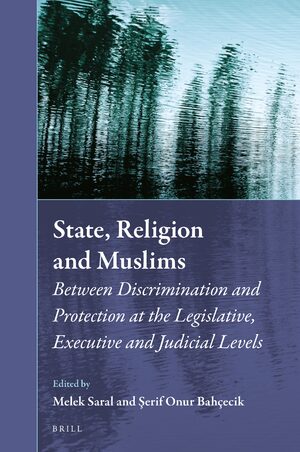