The Arabian Peninsula has served as a conduit for people leaving Africa for over a million years. During that time it has developed its own indigenous cultures, as well. The Neolithic was a time of Holocene climatic amelioration when bands of nomadic hunter-herders could have flowed relatively easily both directions. In this study, Neolithic rock art in Saudi Arabia is compared and contrasted with petroglyph localities across North and East Africa. Similarities are documented, but whether these reflect direct cultural connections or parallel economies and shared fauna is difficult to discern definitively. Aspects of the Neolithic life ways in western Arabia are reconstructed from the scenes depicted in the rich petroglyph localities of Jubbah, Shuwaymis, and Bi’r HIma. 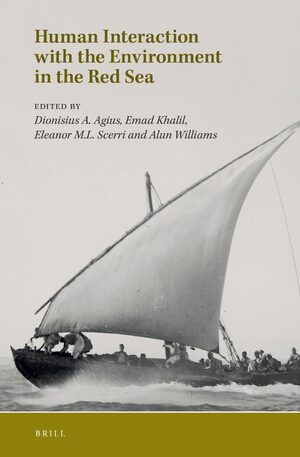 In: Human Interaction with the Environment in the Red Sea