Clear All
Download Citations
Patience as a virtue: Religious and psychological perspectives
Authors: Sarah A. Schnitker and Robert A. Emmons 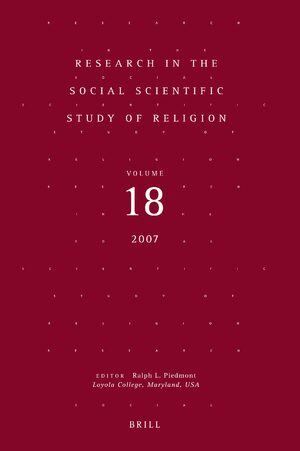 In: Research in the Social Scientific Study of Religion, Volume 18

part of a larger study on ‘spiritual fruit formation’ in adolescents, teenaged participants in Young Life outreach “camping” programs completed surveys immediately before and immediately after the camping experience. Participants were American teens attending standard Young Life camps in the United States (Lake Champion, New York and Sharp Top Cove, Georgia) in summer 2007 and teens from international schools from six European nations (primarily American and British by birth) attending a service-oriented Young Life camp in Kovachevzi, Bulgaria, spring 2007. The outreach components of both types of camps (including talks, small group discussions, special music, games and skits) were similar as they were conducted by American Young Life program staff. Nevertheless, personality inventories revealed that a different profile of teen was more likely to ‘make a commitment to God’ during the Young Life service trip as compared with the standard Young Life camp. ‘Making a decision’ at standard Young Life camps was predicted by high extroversion and high emotional instability; whereas those teens that made a decision during the service trip were high on introversion and intellectual curiosity. Results suggest that different types of outreach camping experiences may be better at preparing different types of kids to respond positively to the Gospel message. 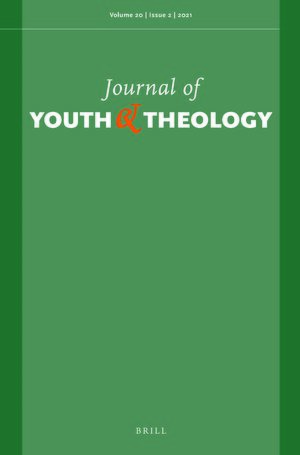 In: Journal of Youth and Theology