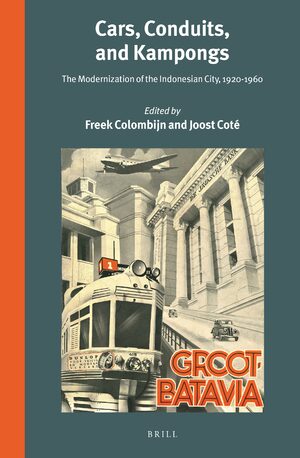 A people-state negotiation in a borderland
Authors: Lina Puryanti and Sarkawi B. Husain

This paper aims to show the dynamics of the Indonesian – Malaysian border area in Sebatik Island, East Kalimantan, Indonesia. Take into account as a background is the territorial dispute between Indonesia and Malaysia over the Ligitan and Sipadan Islands which were awarded to Malaysia by the decision of the ICJ (International Court of Justice) in 2002, which was followed by the dispute over the Ambalat sea block in 2005. Sebatik Island is geographically very strategic since it faces the disputed areas. Therefore the concerns of the Indonesian state with regard to the island pertain to issues of nation-state sovereignty and territorial security, which she tries to safeguard through intensive campaigns. Research conducted in Sebatik in 2009 showed how people willingly reinforced the state by incorporating its programs, despite their ambiguous position as people in a border area, which support they used subsequently in negotiating with the state for their own local purpose. 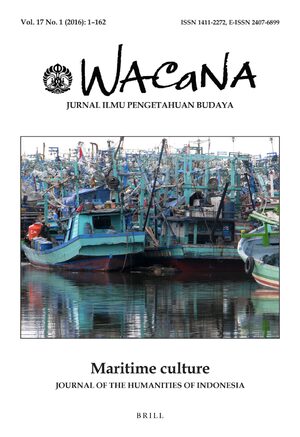