EcoMedia
Series: Contemporary Cinema, Volume: 1
Author: Sean Cubitt
For the last twenty years ecology, the last great political movement of the 20th century, has fired the imaginations not only of political activists but of popular movements throughout the industrialised world. EcoMedia is an enquiry into the popular mediations of environmental concerns in popular film and television since the 1980s. Arranged in a series of case studies on bio-security, relationships with animals, bioethics and biological sciences, over-fishing, eco-terrorism, genetic modification and global warming, EcoMedia offers close readings of Peter Jackson's The Lord of the Rings, Miyazake's Princess Mononoke, The Perfect Storm, X-Men and X2, The Day After Tomorrow and the BBC's drama Edge of Darkness and documentary The Blue Planet. Drawing on the thinking of Flusser, Luhmann, Latour, Agamben and Bookchin, EcoMedia discusses issues from whether animals can draw and why we like to draw animals, to how narrative films can imagine global processes, and whether wonder is still an ethical pleasure. Building on the thesis that popular film and television can tell us a great deal about the state of contemporary beliefs and anxieties, the book builds towards an argument that the polis, the human world, cannot survive without a three way partnership with physis and techne, the green world and the technological.
Paperback

Network connectivity should surely by now have already arrived at the global village. Instead, our only universal is the commodity form. To the extent that the actually existing global formation is universal, it does not constitute a culture. But if legibility is a hallmark of culture, the implication is that global connectivity is illegible. The humanities alone are equipped to identify what is truly illegible, a task we perform precisely by reading, using every technique we have, eclectically, to find an entry into the opacity of events. In this chapter, Sean Cubitt argues that connectivity has produced a universal mass image, and asks whether it is possible to restore legibility to it, and if so in what forms. 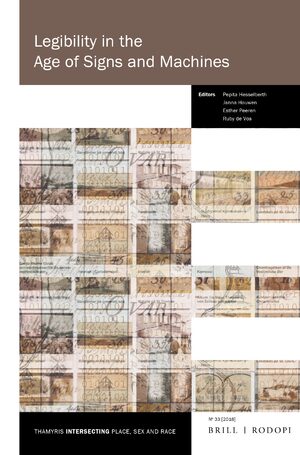 In: Legibility in the Age of Signs and Machines 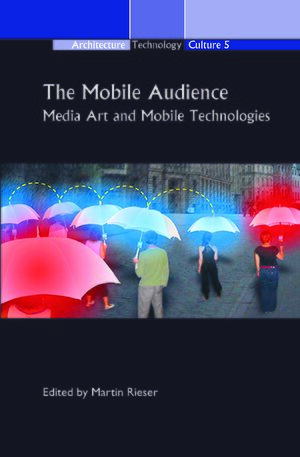 In: The Mobile Audience