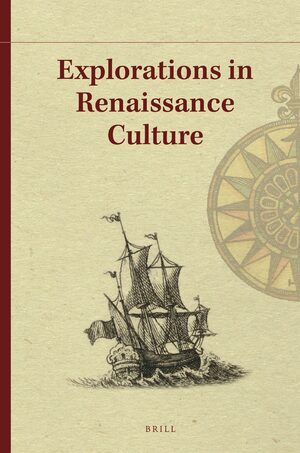 The traditional narrative of early modern science, or the scientific revolution, made the Catholic church appear anti-scientific. However, as scholars during the last three decades have reconstructed science in the sixteenth and seventeenth centuries, they have found that members of the Catholic church and the Jesuits in particular, despite their rejection of Copernican astronomy, contributed significantly to the advancement of science in those centuries. Many members of the Society of Jesus were both practitioners of mathematics and science and teachers of these subjects. They were trained in mathematics and open to the use of new instruments. As a result they made improvements in mathematics, astronomy, and physics. They kept work alive on magnetism and electricity; they corrected the calendar; they improved maps both of the earth and the sky. As teachers they influenced others, and their method of argumentation encouraged rigorous logic and the use of experiment in the pursuit of science. They also used mathematics and science in their missions in Asia and the Americas, which aided their successes in these missions. Historians of science now realize that detailing the progress of science in the sixteenth and seventeenth centuries requires the inclusion of Jesuit science.

Making the New World Their Own: Chinese Encounters with Jesuit Science in the Age of Discovery, written by Qiong Zhang
Author: Sheila J. Rabin 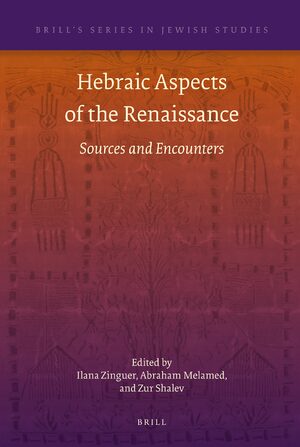 In: Hebraic Aspects of the Renaissance

Jesuit scholars have pursued studies in mathematics and science since the founding of the order. Authors in this issue discuss the work on magnetic declination by the Jesuit polymath Athanasius Kircher, the reform of Spanish naval education using the treatise on naval warfare by the Jesuit Paul Hoste, the Jesuit contributions to the Japanese clock-making industry, the dissemination of scientific knowledge through the Jesuit journal Brotéria, the Jesuit Erich Wasmann’s attempts to grapple with Darwinian evolution, Jesuit contributions to understanding the natural environment of India, and the many accomplishments of the Jesuit-run Vatican Observatory.