A major reform was introduced to Denmark in 2003 through a specific law on guidance in education. The aim was to create a more professional guidance system less dependent on schools and educational institutions and establish independent guidance centres at two levels and focussing on the use of information technology in guidance. The law contained specific objectives for guidance.

The new law came into force in 2004, but from 2006 to 2018 the law was changed ten times, in many cases due to other political reforms or plans where guidance was considered as a tool to achieve other political aims. New concepts and tools were introduced in that process, e.g. eGuidance and a concept of readiness for education.

In the first part of the period, guidance was strengthened, and more resources were allocated to the guidance sector, but that picture changed in 2014, when guidance in compulsory education was reduced considerably as part of a reform of the vocational education system. 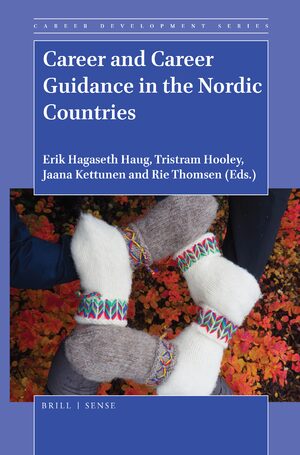 In: Career and Career Guidance in the Nordic Countries