The eighteenth century witnessed an interest in Persian women poets and attempts were made by writers of tazkeras to create a female canon of poets. The cultural shift in the Iranian-Indian interface at this time had a direct effect on the writing of Persian literary history that, on the one hand, resulted in the desire to maintain a universal vision regarding the Persianate literary past, exemplified by such writers as Vāleh Dāghestāni in Riāz al-sho' arā', and on the other hand, witnessed the increasingly popular move towards a more local and parochial version of the achievements of poets, as seen in Āzar Bēgdeli's Ātashkada and other writers of biographical dictionaries. The tri-furcation of the literary tradition (Iran, Turan [Transoxiana], India) complicated the way the memory of women poets would be accommodated and tazkera writers were often unencumbered by issues of nationalism and linguistic purity on this subject. However, ultimately the project of canonization of classical Persian women poets was a failure by becoming all inclusive. 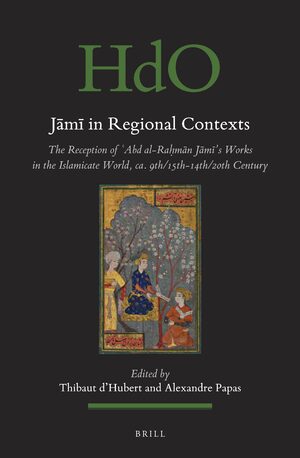 In: Jāmī in Regional Contexts 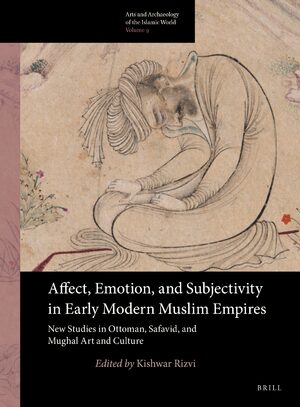