Clear All Modify Search
Download Citations
Who is sitting next to me? Relatedness between next neighbours in common lizards
Author: Sylvia Hofmann

Several lizard species have been shown to exhibit kin recognition, including green iguanas (Iguana iguana), three Australian Scincid species (Egernia stokesii, E. striolata and Tiliqua rugosa) and common lizards (Lacerta vivipara). Thus, observations of close neighboured individuals of the common lizard that consist of differently or same-aged individuals at a given site may generate speculation about the relatedness structure of such combinations and putative “social” patterns of this species. A total of 682 lizards were sampled from a population in a nature reserve near Leipzig, Germany. Relatedness statistics were calculated using five microsatellite DNA loci. The relatedness of individuals that were sighted or captured together was compared by grouping them on sex and age. The results showed that pairs of adults and juveniles were significantly more related than all other combinations, with adults showing the lowest mean values of relatedness, followed by a similar low level of relatedness between subadults. Most “pairs” were found in juveniles. Pairs of subadults and juveniles as well as of adults and juveniles consisted mainly of females. In subadults and adults, males were non-related. Little evidence was found to indicate that relatedness is relevant to the spatial distance between individuals. The relatedness patterns of associated individuals may arise from male sex-biased dispersal rather than from active kin preferences based on kin discrimination. 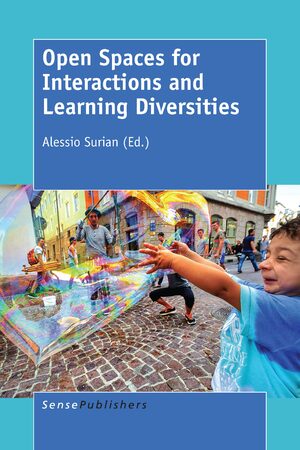 In: Open Spaces for Interactions and Learning Diversities