Urgunge, of the Onon clan of Daur Mongols was born on the eleventh day of the eleventh lunar month 1919 in a village in north-eastern Inner Mongolia. His people hunted and farmed in a remote area near the Manchurian border and had retained some ancient Mongolian customs and a spoken dialect long-since lost by the majority of Mongols. During his youth he enjoyed participating in the traditional Mongolian pursuits of wrestling, horse riding and hunting but also, almost mysteriously, acquired an intuitive understanding of shamanic rituals and practices which were still surviving in his native area at that time. He himself considered that shamanism had a profound influence on the Mongols at the time of Chinggis and was an important factor in their military and political success. It was this shamanism which continued to influence his personal philosophy throughout his adult life. As a young teenager he experienced the suffering caused by war and banditry which were endemic in Manchuria at that time and was himself captured and held hostage by bandits. Following his release his family were able to send him to a Japanese-sponsored boarding school – a rare educational opportunity for ordinary rural people at that time. The school was near Tsitsihar and he was soon introduced to life in an industrialised and commercial environment. Having become proficient in Japanese he did well enough at school to be selected to attend university in Japan where he gained a diploma in political science from Toyo University in Tokyo in 1944. The years spent in Japan during World War II were difficult for all the Mongolian students there but it was in Japan that he first became fascinated by the West, and America in particular, from watching films and newsreels. 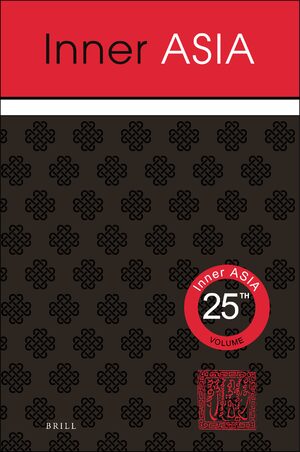