The main aim of this paper is to discuss some influential approaches to political thought in Xenophon’s Anabasis within the field of Political Science, especially within the United States, where the influence of Leo Strauss’ writings on Xenophon has been powerful. It starts by discussing a number of features shared by these discussions, notably a strong idealisation of Xenophon’s wisdom and accuracy; a lack of interest in the conditions under which Xenophon wrote; a pro-Hellenic perspective; and a tendency to innovative (and often allegorical) literary explication. It then discusses the two most important themes treated by Strauss and his followers, Xenophon’s piety and philosophy and politics. It argues that Straussian exegesis introduces anachronistic conceptions while neglecting the narrative dynamics of the text. The final section sets out briefly some ways of exploring Xenophon’s relationship to other currents in Greek political thought.

In: The Limits of Historiography

A Delightful Retreat: Xenophon and the Picturesque
Author: Tim Rood 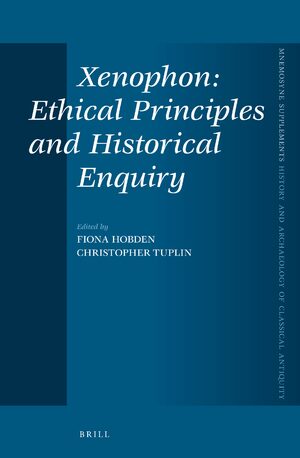 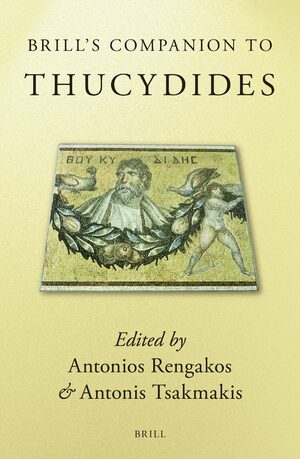 In: Brill's Companion to Thucydides 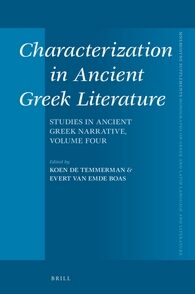 This article argues firstly that Cato the Elder’s account of a daring plan involving the tribune Caedicius in the First Punic War is modelled on a scene in Xenophon’s Anabasis. It then argues that Livy’s account of a heroic escape in the First Samnite War orchestrated by P. Decius Mus is modelled not just on the First Punic War episode described by Cato, as scholars have suggested, but on the same passage of Xenophon; it also proposes that Livy’s use of Xenophon may be mediated through Cato. The article then sets out other evidence for the use of Xenophon in Roman historiography and explores the implications of the proposed intertextuality for Roman self-positioning and for ideas of leadership and military hierarchy. The article as a whole suggests that the influence of Xenophon on Latin historiography is greater than has often been conceived.