Taking its departure from Page duBois’ monograph Torture and Truth, this essay points toward a gap in the history conveyed by duBois, yet hinted at by the painting reproduced on the book’s cover – Nicolas Poussin’s “Martyrdom of Saint Erasmus” (1629). DuBois relates classical Greek juridical practices, in which the tortured slave body is the site of the production of truth, to the subsequent history of Western philosophy, of which Heidegger is a privileged exemplum. This essay in turn inserts a history of Christian martyrdom (both early modern and ancient) into that narrative. The tight linking of truth with torture persists in martyrdom texts (including the Gospels), and the juridical context highlighted by duBois remains decisive for their interpretation. So too does the context of Roman imperial rule, together with the public spectacles of violence through which imperial power was performed. However, whereas classical Greek practice frames the slave as the passive container of a truth that another can claim, the ideology of Christian martyrdom assigns truth to the tortured subject herself. The legacy of martyrdom may explain the ease with which some today all too easily disavow complicity with torture to the point of denying that it continues, while also all too easily laying claim to the authority of suffering truth. It may illumine, as well, the limits of torture’s power and the potential sources of its subversion and critique. 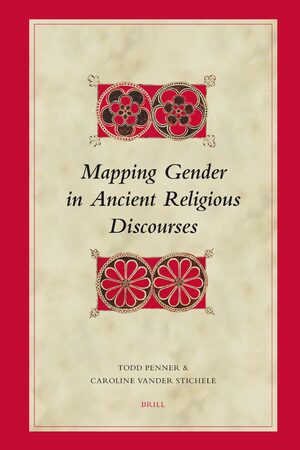 Socrates, the Rabbis and the Virgin: The Dialogic Imagination in Late Antiquity
Author: Virginia Burrus 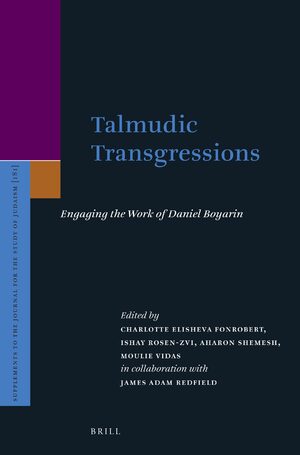 Reading the Bride of Christ in Late Antiquity, and Now: Slippages and Subversions
Author: Virginia Burrus 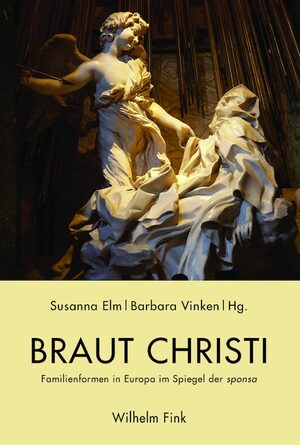 How should the Song of Songs be read? As that rarest of biblical texts, one that gives voice to female desire in the context of a sexual relationship characterized by equality and mutuality rather than domination and submission? Or as yet another vehicle for male pornographic fantasy and sexual aggression? Attempting to shift the (dualistic) terms of this burgeoning debate on the Song, this article explicitly situates itself at the intersection of feminist and queer theories, focusing especially on s/m eroticism as a site where these theories forcefully collide and delicately collude, and arguing that feminist and queer politics can ill-afford to exclude each other.