Clear All Modify Search
Download Citations
6 The Origin of “A New Treatise on Aids to Administration” (资政 新篇)
Author: Weichi Zhou 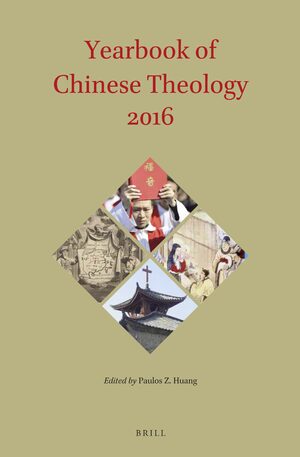 In: Yearbook of Chinese Theology 2016

In Taiping Rebellion documents, the Taiping Heavenly Chronicle is the first and most important book that recorded Hong Xiuquan’s 1837 vision in detail. It helps us to understand the origin of the Taiping rebellion and its Christian characteristics. The author reveals that, during the writing of the Taiping Heavenly Chronicle, Hong Xiuquan referred to the Revelation and borrowed many words, images, and themes from the latter. At the same time, as a literal interpreter, he misunderstood some words and images, and formed a new Christian heretic sect/ new religion. In the formation of the Taiping rebellion, the Bible, especially the “Revelation,” had great influence on its ideology.