The 3/11 disaster and the post-Fukushima energy future promise another area of cooperation, namely in dealing with the global energy crisis. Despite common interests between Japan and many European countries and the EU in regard to energy policy, research and development in nuclear safety and renewable energy resources, post-3/11 cooperation between Japan and European countries remained far from optimal. In the immediate post-disaster period, it was the initiatives of businesses and R&D interests rather than national government initiatives that provided first evidence that cooperation between Japan and the EU and individual EU member states might become more prominent in the face of a global energy crisis. This article analyzes the changes in bilateral and multilateral relations of the EU and some of its member states with Japan, and asks whether 3/11 can act as a trigger for the development of a joint Japanese-European energy strategy. 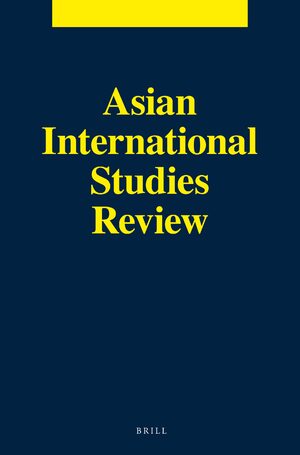