Martin Buber’s philosophy of dialogue provides the conceptual framework for understanding the influence of intercultural communication on my identity development. For Buber, the self is relational, and it is only through our encounters with others that we build a self. In line with Buber’s philosophy, I describe my experiences in Asia and Africa over a period of nearly 25 years that led to significant changes in my perception of self. Two major phases of identity development are traced. The first is one of taking advantage of my position as a white American and relating to nonwhite peoples on my terms and treating them as less developed. The second is the phase when I began to understand the historical predicament of non-Western cultures and how Western colonialism and other forms of domination formed the background of my intercultural interactions. At that point, intercultural communication became a vehicle for reaching out to those who are different and to move from an identity that relied on feelings of superiority toward cultural others to an identity based more on mutuality and giving. I ended up attempting to integrate what was valuable from my original cultural background with what I had learned from the cultures of Asia and Africa. This perspective enabled me to see myself as both a unique individual and as a member of larger communities that I could choose to enter, leave, and re-enter. 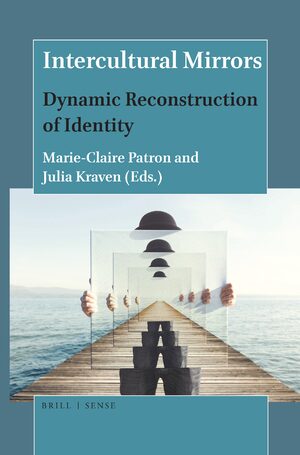 Prey chemical discrimination, the ability to respond differentially to prey chemicals and control stimuli, enables many squamate reptiles to locate and identify prey using chemical cues sampled by tongue-flicking and analyzed by vomerolfaction. Among lizards this ability is limited to species that are active foragers having insectivorous/carnivorous diets and to omnivores and herbivores, even those derived from ancestral ambush foragers. We experimentally studied responses by hatchlings of giant Hispaniolan galliwasps, Celestus warreni, which appear to have a strict animal diet and are putatively active foragers, to prey chemicals and control substances. More individuals tongue-flicked in the cricket condition than the water condition. Response strength indicated by the tongue-flick attack score, a composite index of response strength based on number of tongue-flicks, biting (one lizard) and latency to bite, was greater in response to cricket stimuli than plant (lettuce) stimuli, cologne or distilled water. Thus, the galliwasps exhibited prey chemical discrimination. Celestus warreni, the first representative of Diploglossinae to be tested, exhibits chemosensory behavior similar to that of other anguids. Although no quantitative data on foraging mode are available, another diploglossine, Diploglossus vittatus, is an active forager. The limitation of prey chemical discrimination to active foragers among lizards with animal diets lend further support to the likelihood that C. warreni is an active forager. The galliwasps did not exhibit plant chemical discrimination.

ADDITIONS TO THE BIBLIOGRAPHY OF JOHANN SEBASTIAN MITTERNACHT
Author: William A. Kelly 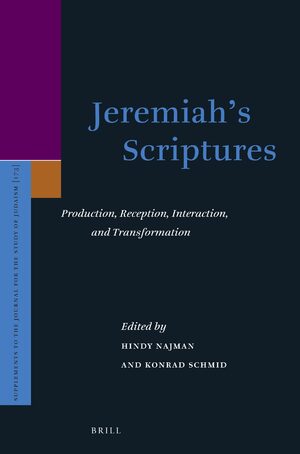 Prophets, Kings and Honour in the Narrative of 1 Kgs 22
Author: William L. Kelly 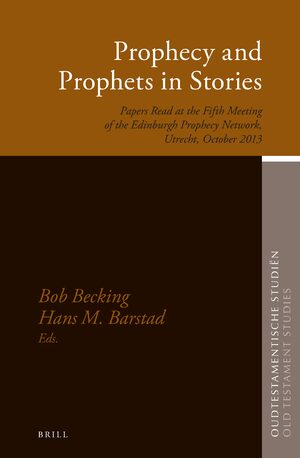 In: Prophecy and Prophets in Stories