Clear All Modify Search
Download Citations
The Culture of the Huayao Dai and its Prospects - Comparative Research on the Cultural Characteristics of the Dai Peoples Living in the Upper Reaches of the Red River
Author: Zheng Xiaoyun

Tai people, formally known as of Dai nationality in China, number 1.1 million. One of the greatest concentrated region of Dai people in China is the reaches of the Red River, called the Yuan Jiang River. Here their ethnic culture is particularly to be found. The Dai people of the Red River number about 150,000 which is 13% of the total Dai population of China. Furthermore about half of those 150,000 live in Xin Ping and Yuan Jiang counties, on the upper reaches of the river. Traditionally, the Dai people of the upper Red River were called Huayao Dai, or "Flower Waist" Dai, because of the long and colourful waistband which is an ethnic symbol of the women. The Huayao Dai comprise various sub-ethnic groups, such as Dai Ya, Dai Ka and Dai Saai in Xin Ping county, and Dai Ya, Dai Zhong, Dai Zhang and Dai De in Yuan Jiang county. The Huayao Dai have various cultural features which distinguish them from other Dai. 1) Ethnic fmery, such as the women's waistband, which has a varied cultural significance. 2) Adobe houses, quite different from those of the Dai people outside this region. 3) Festivals, many of which are shared with the Han, but have their own features. The Flower Fair Festival is Huayao Dai. 4) An Animist religion, similar to that of other Dai, but with certain distinguishing features. 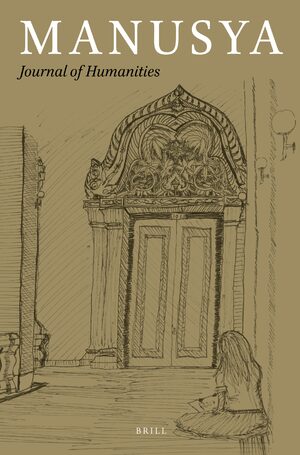 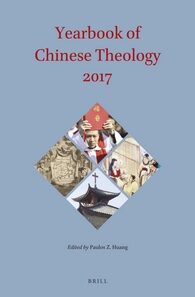 In: Yearbook of Chinese Theology 2017