This article examines private think tanks as instruments of public diplomacy in China. It analyses relationship-building in three cases of a hybrid form of public diplomacy that combines government agencies and non-state actors and involves multiple stakeholders, both domestic and transnational. Emphasis is upon the actors in China that initiated the projects and developed the networks for each initiative, but the building of the projects’ transnational relationships is also considered. The cases involve three top-ranking Chinese private think tanks: the Charhar Institute’s City Diplomacy projects; the Center for China and Globalization’s Green Card initiative; and the Chongyang Institute for Financial Studies’ Think 20 Transnational Network. The analysis demonstrates how and why the public-private partnerships in each case produced shared positive outcomes with synergistic results and advanced China’s public diplomacy objectives. The cases illustrate the advantages of a hybrid form of non-state public diplomacy that combines state and non-state actors. 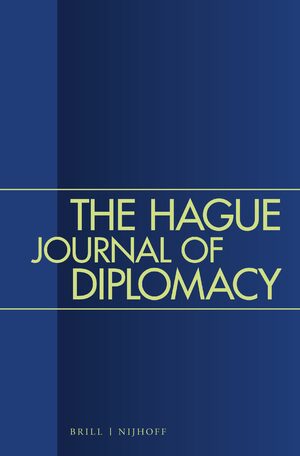