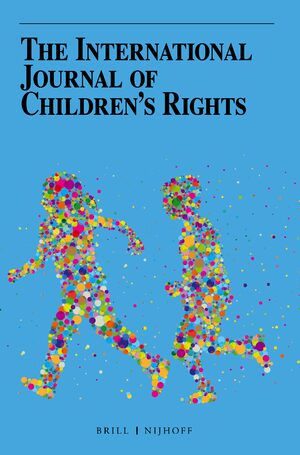 Enforcement of Divorce Judgments in Jewish Courts in Israel: The Interaction Between Religious and Constitutional Law
Author: Yehiel S. Kaplan

In the State of Israel, Rabbinical courts are granted sole jurisdiction in the adjudication of marriage and divorce of Jews. In these courts, the husband presents the divorce writ of Jews, the get, to his wife on the occasion of their divorce at the end of the adjudication process. When Jews sue for divorce in Rabbinical courts, the courts occasionally determine that the man should grant his wife a get or that the wife should accept the get granted by her husband. Sometimes one spouse disobeys the ruling. Although the Rabbinical courts occasionally impose sanctions in an attempt to enforce divorce judgments, they are generally reluctant to do so. The implementation of inappropriate measures can lead to the conclusion that a given divorce is in fact a legally ineffectual coerced divorce. Consequently, the Jewish courts occasionally delay the imposition of these sanctions out of concern that inappropriate coercive measures invalidate the get, rendering the couple still legally married. The Supreme Court of Israel has ruled, though, that the Rabbinical courts in Israel should act in light of the constitutional principles in Basic Law: Human Dignity and Freedom. However, the Supreme Court of Israel has not clearly or specifically addressed the balance between the rights and obligations of the husband and wife in the process of enforcing divorce judgments, neither before nor after the enactment of the of the two important constitutional Basic Laws enacted in 1992. A detailed policy analysis of the sanctions against recalcitrant spouses in Rabbinical courts in Israel—in light of the principles of Jewish and constitutional law in the country—has not yet been undertaken. The aim of this essay is therefore to present the appropriate formula pertaining to the imposition of sanctions against recalcitrant spouses given the principles of Jewish and constitutional law. The formula is presented in light of constitutional law in Israel. However, it is also applicable in other countries with similar constitutional legislation, such as Canada, where legislation sometimes allows for the civil enforcement of Jewish divorce. 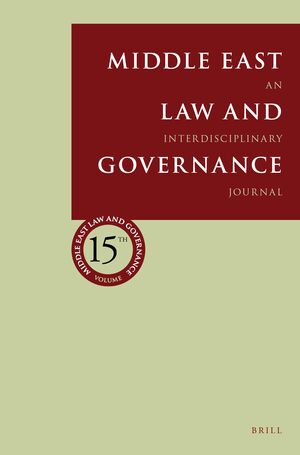