In: Chinese Research Perspectives Online
Report on the Future Supply of the Working Age Population and Demand for Employable Skills in China
Author: Zhang, Yi 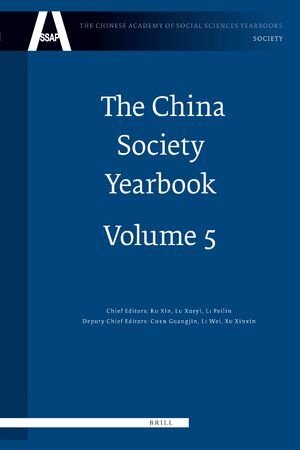 In: The China Society Yearbook, Volume 5

14. Report on the Future Supply of the Working Age Population and Demand for Employable Skills in China
Author: Yi Zhang 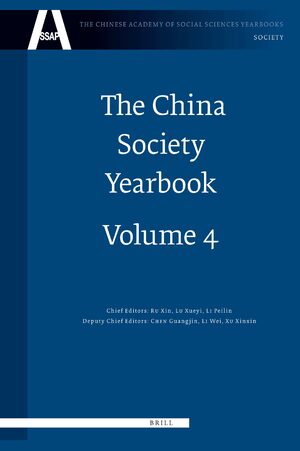 In: The China Society Yearbook, Volume 4

The total Chinese population was 1.2658 billion in the Fifth Census in 2000. Since the ?reform and open door? initiative began in 1978, the proportion of the total Chinese population Chinese living in urban areas was just 17.92%. Factors including the integration of the rural labor force due to industrialization and urbanization as well as the control of population growth due to family planning not only result in a yearly decrease in the proportion of the rural population, but also bring about a decrease in the rural population. The population birth sex ratio refers to the quantity of corresponding male babies for every 100 newborn female babies. The birth sex ratio of China has risen rapidly since the mid-1980s, in accordance with the strict execution of the family planning policy. 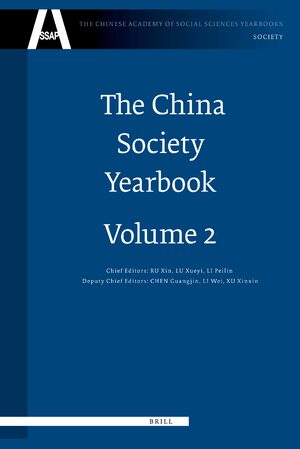 In: The China Society Yearbook, Volume 2