This paper aims to connect the issues of pluralism, Confucianism, and democracy in East Asia. Through engaging with empirical evidence, I will argue that although Confucianism still has a strong yet shallow moral and cultural hold on East Asian societies, it no longer has dominance over how citizens in East Asian societies envision their political future. Then, I will examine the idea of pluralism and argue that neither the Confucian classicists nor the liberal-minded Confucian political theorists take pluralism truly seriously, because both sides ultimately adopt the same internal view of pluralism that contains and addresses pluralism from within Confucianism. In contrast, an external view of pluralism is needed to treat Confucianism as one of many comprehensive doctrines coexisting with one another in East Asia. Finally, I will conclude by proposing a two-track strategy that takes advantage of two distinct approaches toward a better understanding of pluralism, Confucianism, and democracy. 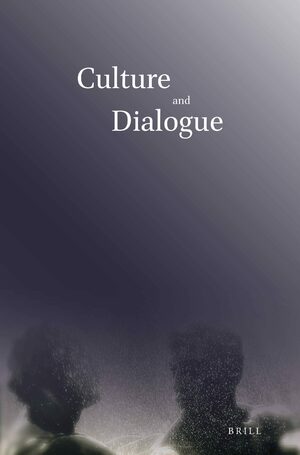