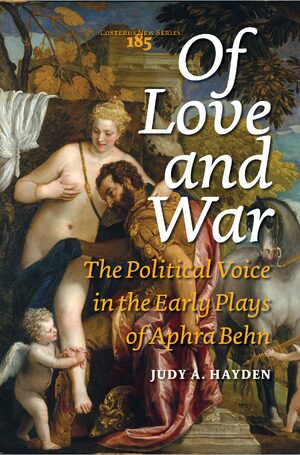 Bodycheck
Relocating the Body in Contemporary Performing Art
Series: Critical Studies, Volume: 17
Editors: Maaike Bleeker, Steven De Belder, Kaat Debo, Luk Van den Dries and Kurt Vanhoutte
In ice hockey, the term body check refers to a specific move to gain control. It is a blow from body to body, a dynamic clash of physical strength, which will determine the course of the game. In this book, too, the body is checked and there is physical confrontation. Not in the hockey ring, but on stage.
This book deals with the body in contemporary (performing) arts. The focus is on exploring theoretical avenues and developing new concepts to grasp corporeal images more accurately. This theoretical research is confronted with the voice of artists whose work explicitly deals with the body. In-depth interviews with a.o. Meg Stuart, Wim Vandekeybus, Romeo Castellucci, Jerôme Bel reveal a very broad range of views on the (re)presentation of the body in today’s performing arts. The combination of these two voices –the theoretician’s and the artist’s -shows that research by artists and cultural scientists is perfectly complementary.
E-Book