The political philosophy of Thomas Hobbes is one of the cornerstones of modern liberalism. Resting on controversial doctrines of freedom, perception, human nature, and history, the foundations of Hobbesianism presuppose an emergence of reason from matter-in-motion that Hobbes never adequately explains. In this paper I explore the motivations and consequences of his neglect of fundamental philosophical problems through a series of ambiguous uses of key terms manifested his work: nature, necessity, and God in metaphysics and theology; freedom in politics; intelligible unity in epistemology; and imagination in ethics. These show up, respectively, in his doctrines of naturalism, political science, phenomenalism, and the state of nature. While it may be that Hobbes’s metaphysical ideas are finally incoherent, this only raises a further question: Might Hobbes have recognized that the goal of a liberal state—a common human war against death—can only be grounded on sketchy and inadequate metaphysics, to be suppressed and avoided so far as possible? Primarily through a reading of the Leviathan, I explore this question and tentatively propose that an affirmative answer is warranted.

or the value of individual freedom. However, he criticizes its exaggerated emphasis on the seemingly independent individual, which had begun with Thomas Hobbes and was later developed further by John Locke and Jean-Jacques Rousseau. 33 Li highlights that in such a view, human beings are understood 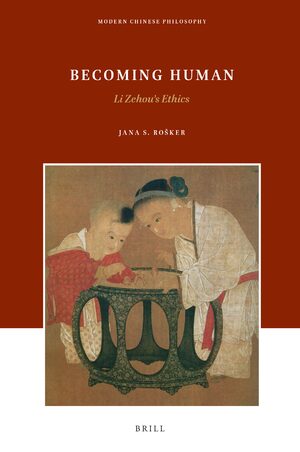 society established on and permeated by innumerable contracts – long before Thomas Hobbes revolutionized political thought through his theory of the social contract. In fact, the two concepts were not identical. One of the main differences between the medieval and the modern concept of a contract is that 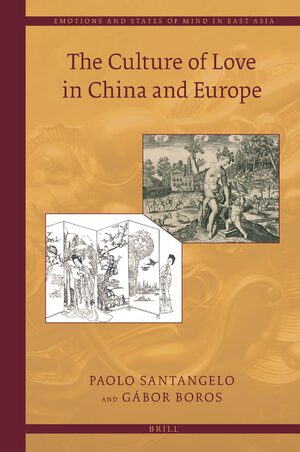 well as selfish inclinations – considered as the motivations of self-improvement. It should be clarified soon, however, that the concept of self-preservation is quite different from theories elaborated by Western thinkers, such as Thomas Hobbes: self is not seen as a unity at war with other selves, but