argument. Practiced professionals may easily feel the force of these blunt formulations, but the skeptical worries most likely to engage and trouble our philosophically-innocent but inquiring mind seem to me to be the original sources: the Dream Argument and the Argument from Illusion. As to meta

Comments on Penelope Maddy’s What Do Philosophers Do?
Author: Barry Stroud

compelling arguments for that conclusion: “The Dream Argument” and “The Argument from Illusion.” She does not explain at the beginning what makes those “arguments” so compelling. But it soon becomes clear that Maddy herself does not find them compelling at all. She doesn’t think they go any distance towards 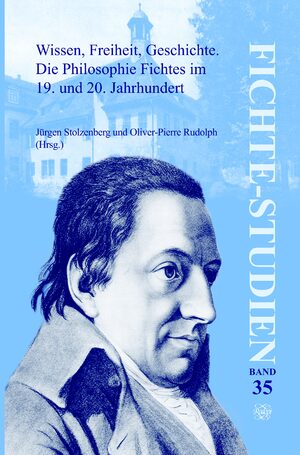 Many philosophers deny that animals can feel pain, because in order to do so, they argue, animals would need to share our concept of pain, which they obviously do not: someone is understood to share our concept of pain only if she refers to herself and others in the same way as we do. What follows from this is the counterintuitive claim that only competent language speakers can feel pain, excluding animals and small children. The paper intends to challenge this conception of pain by testing it against Descartes’ dream argument. According to this argument, it is impossible to distinguish between dream experiences and real experiences: the dreaming mind is said to be able to have sensations of pain, although the real body is asleep and safe from the fire that causes tremendous pains to the dreaming mind. The question that emerges here is that of how it is possible for us to distinguish real sensations from dream sensations. It will be argued that reference to our ability to conceptualise pain cannot help us here, because, in principle, nothing prevents the dreaming mind from operating with a concept of pain shared by other persons figuring in the alleged dream. And this entails that someone’s ability to use the concept of pain correctly tells us nothing about her ability to feel real pain: after all, the dreamer feels mere dream pains and yet shows sign of operating with a concept of pain appropriate to the dream context. The results of this thought experiment will be used to advocate a concept of pain that pays special attention to the bodily dimension of the experience of pain. On this conception animals and small children are taken to be capable of pain because they have bodies fit for the production of pain.

In: Making Sense of Pain: Critical and Interdisciplinary Perspectives

of conceiving of the world. If it were otherwise, it could not be a view on a world at all—a view from nowhere is a contradiction in terms. If this is right, however, then why think of the mind as a cage? Stroud (1984) appears to think that it is Descartes’ dreaming argument that forces such a

in the Latin text. Details like this sometimes matter, sometimes not, but again the point is that having easy access to the text both languages and all the variants make research pleasant. Further in the text we find a token of the self-plagiarism: the well-known reply to Descartes’s dream argument

by others in the tradition, none of these philosophers offers an argument similar to one of the most famous skeptical arguments in Western philosophy: the argument from ignorance, such as the dream argument in Descartes’s First Meditation. However, there are similar arguments from ignorance based