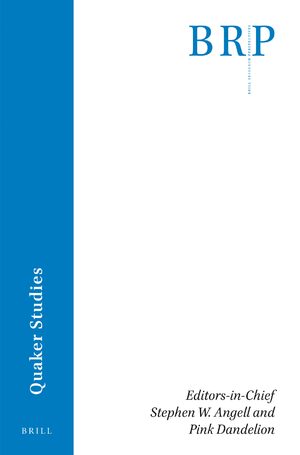 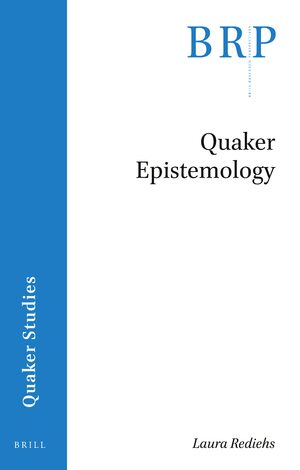 things. oc 341–344 This special issue on “Hinge Epistemology” was conceived as an exploration of Wittgenstein’s notion of hinge certainty and its development into a viable epistemology, capable of confronting mainstream accounts of basic beliefs. This exploration has been effected along three main

Quaker Epistemology
Series: Brill Research Perspectivesand Brill Research Perspectives E-Books Online
Author: Laura Rediehs
Quakerism (the Religious Society of Friends) emerged in the seventeenth century, during a time when philosophical debates about the nature of knowledge led to the emergence of modern science. The Quakers, in conversation with early modern philosophers, developed a distinctive epistemology rooted in their concept of the Light Within: a special internal sense giving access to divine insight. The Light Within provided illumination both to properly understand the Bible and to ‘read’ the Book of Nature. In Quaker Epistemology, L. Rediehs argues that Quaker epistemology can be thought of as an expanded experiential empiricism, integrating ethical and religious knowledge with scientific knowledge. This epistemology has carried through in Quaker thought to the present day and can help address today’s epistemological crisis. This work will be of great interest to both philosophers interested in the epistemological implications of Quaker thought, and scholars of Quaker Studies interested in connecting Quaker thought to philosophical historical epistemology.
E-Book 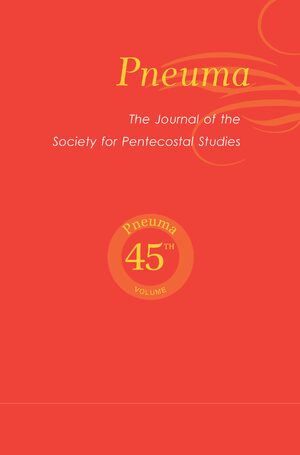 Epistemic Norms and the Limits of Epistemology
Author: Pascal Engel

1 Hinge Epistemology: Where the Wild Things are A number of philosophers, among whom Husserl, Scheler, Ortega y Gasset and Wittgenstein, have argued that there are primitive certainties that stand at the limits of the epistemic domain of our ordinary beliefs and knowledge ( Mulligan 2006 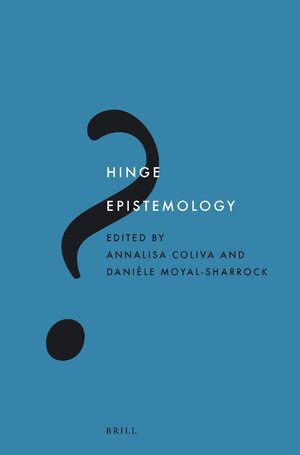 Hinge Epistemology
Editors: Annalisa Coliva and Danièle Moyal-Sharrock
In Hinge Epistemology, eminent epistemologists investigate Wittgenstein's concept of basic certainty or 'hinge certainty'. The volume begins by examining the salient features of 'hinges': Are they propositions that enjoy a special kind of non-evidential justification? Are they objects of knowledge or ways of acting mistaken for known propositions? Various attempts are then made to integrate hinges in the development of a viable epistemology: Can they shed light on the conditions of satisfaction for knowledge and justification? Do they offer a solution to scepticism? Finally, the application of hinges is explored in such areas as common knowledge and intellectual loyalty. The volume attests to the importance of hinge certainty and Wittgenstein's On Certainty for mainstream epistemology.
E-Book

To be an adherent of a tradition is always to enact some further stage in the development of one’s tradition. (MacIntyre 1988 :11) Epistemological Considerations Across the Disciplines I begin with two claims. 1 The first is that behind questions of methodology lie those of epistemology

“Epistemology, Ethos, and Environment”: In Search of a Theology of Pentecostal Theological Education
Author: Veli-Matti Kärkkäinen