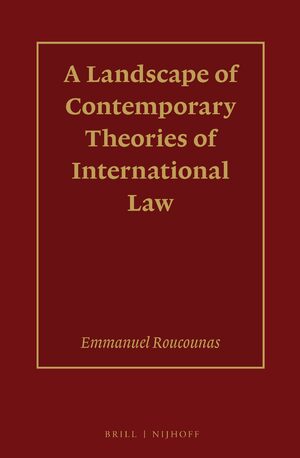 In: A Landscape of Contemporary Theories of International Law

I examine processes of cultural accommodation and maintenance of the Sephardic tradition as reflected in anecdotes of the generation who immigrated to Israel. The anecdotes reflect traditions and beliefs of Ladino speakers; I study their folkloric and linguistic aspects, while exposing the elements that create humor and reflect dominant social norms. The anecdotes present the obvious and the concealed tensions in Israeli society, yet they have a universal dimension: social conflicts in contacts between cultures, between ethnic groups, between the generation of the parents and that of the children and grandchildren, between next-door neighbors and between diasporas which converge in one social habitat. The article examines elements of performance, including the place of the storyteller in the storytelling situation and the techniques that generate laughter and identification with a marginal group: the group of Ladino speakers in Israel, as they clash with the hegemonic power in the Israeli society. 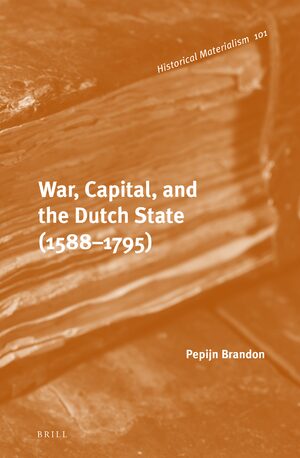 Cuneiform Inscriptions in the Collection of the Bible Lands Museum Jerusalem
The Emar Tablets
Series: Cuneiform Monographs, Volume: 13
Author: Westenholz
This volume constitutes a new step forward in the study of the Late Bronze Age city of Emar. A multi-ethnic population of Hittites, Assyrians, Egyptians and the north-west Semitic-speaking natives inhabited this port of call situated on the middle Euphrates on the frontier of the Hittite province of Syria, facing Babylonia to the south-east and Assyria to the north-east. It flourished during the last days of this hegemonic power system which was broken by the inroads of the Aramaeans, the Israelites, the Sea Peoples, and the rise of the Phoenician city states in the twelfth century. The tablets published here are in a variety of languages and cover the full range of types of documents found from rituals and cultic inventories to legal documents and payment lists. Each text type is dicussed and parallels to previously published texts are given. Every document is provided with an introduction placing it in its context, a transliteration, translation and philological and textual notes. Furthermore, they are presented in photographs, hand copies and with drawings of all the Hittite and Syrian sealings. These texts provide insights into the political, economic, social and religious life of the critical period of the late thirteenth and early twelfth centuries when the face of the Near East underwent global changes.
Hardback

The deeply worrying prospect of a global catastrophe frequently operates as the conceptual backdrop of rhetoric meant to convey the dangers of climate change. In recent years, however, concerns about environmental risks have given rise to more detailed dystopian constructions of a future in which climate change overwhelmingly shapes and propels social conflict. Such forecasts imparting tremendous causal power to climate change are articulated through frightening warnings about impending ‘climate wars,’ ‘climate-driven conflict,’ and other speculation about the potential for widespread lawlessness and violence. Although such warnings are often made by campaigners trying to raise awareness about climate change, their Hobbesian character has also found a receptive audience among defence professionals who perceive climate change as emerging national security threat. Military think thanks, for instance, have been developing scenarios of a future in which climate change produces terrorism, political radicalization, and internationally-destabilising levels of mass human migration. This chapter argues that this climatic turn in defence policy discourse has emerged not only out of the need to (re)legitimate hegemonic power, but also because catastrophic rhetoric about climate change invites such securitized ways of seeing the future. To explore these concerns, I consider the interplay between popular catastrophic rhetoric and the emerging field of ‘climate security.’

In: A Critical Approach to the Apocalypse

Private tutoring is not a new practice in Italy, having accompanied the structuring of the education system since the middle of the 19th century. It has, however, assumed different guises over the years, depending on the political spirit of the age, and whether Italy was under the sway of liberalism, fascism or post-war democracy. The growth in private tutoring since the turn of the century has different causes, among which are a number of reforms introduced by the two right wing governments that led Italy between 2001 and 2011. This chapter provides a historical and critical overview of the diverse root causes of private tutoring, as well as its significance to different groups of citizens. It thus illustrates the fluid versatility and context-dependent features of the phenomenon. The chapter further suggests that under certain political configurations of hegemonic power, private tutoring can operate as an enclave of resistance, offering some forms of economic and socio-cultural redress for a persecuted class of individuals or groups. As such, private tutoring operates as much in relation to the political as it does in relation to the economic, and expresses the embedded tensions, struggles, and aspirations associated with conflicts over the aims of education. 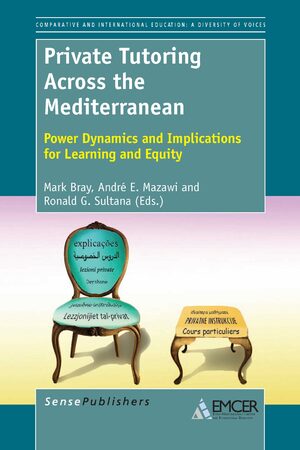 In: Private Tutoring Across the Mediterranean

Spaces of Law in American Foreign Relations: Extradition and Extraterritoriality in the Borderlands and Beyond, 1877-1898
Author: Margolies, Daniel S.

Bibliographic entry in Chapter 8: Expansion and Diplomacy after the Civil War, 1865-1914 | Expansion of the Federal Government authorMargolies, Daniel S.imprintAthens: University of Georgia Press, 2011.annotationVia his study of extradition, Margolies argues that "U.S. hegemonic power was

policy around the globe as the United States emerged as the hegemonic power. For Southeast Asia, however, major change began earlier with the military disengagement and subsequent messy departure of the...

In: The SHAFR Guide Online
France Restored: Cold War Diplomacy and the Quest for Leadership in Europe, 1944-1954
Author: Hitchcock, William I.

was weak and ineffective. Hitchcock argues that the French effectively resisted U.S. hegemonic power and fashioned a system of international relations that advanced their interests. The author also exa...

In: The SHAFR Guide Online
Contesting Castro: The United States and the Triumph of the Cuban Revolution
Author: Paterson, Thomas G.