* I am extremely grateful to the people across Alaska who were willing to talk with me about anv relocation and adaptation, especially Chief Pj Simon of Allakaket. This work was made possible by a grant from the National Oceanic and Atmospheric Administration Sectoral Applications Research 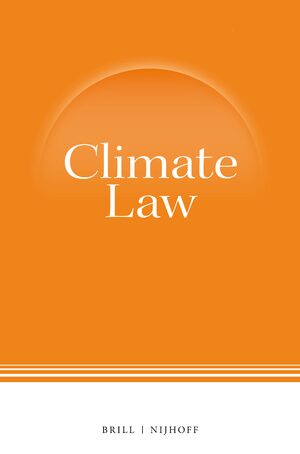 principle is simply that it must stop somewhere, and this would seem to me to be self-determination taken ad absurdum . 3 ∵ 1 Introduction In 1945, the small Banaban community of Ocean Island (Banaba) in present-day Kiribati was relocated to Rabi Island in Fiji. The Banabans were 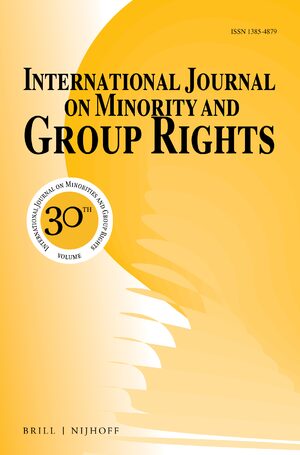 From Merton to Milton Keynes: Wimbledon Football Club Fans and the Impact of Post Team Relocation Ten Years after the End of the Crazy Gang
Author: Daniel Potter

This chapter explores the impact of post relocation in English professional football on the loyal fans left behind. It draws upon a case study of ‘loyal’ Wimbledon Football Club fans who remain supporters of this team after its relocation from Merton, South West London to Milton Keynes in 2003. While team relocation has been examined from economic, legal, political and ethical perspectives, there is a dearth of literature that addresses fan loyalty and the impact of relocation on fan identity. Drawing on 12 in-depth semi structured interviews with loyal Wimbledon FC fans, this study found that those fans who defined themselves as ‘loyal’ continue to display unique behaviours that demonstrate their loyalty to a team that has not played since 2003. Moreover, these fans experience nostalgic representations of the team beyond relocation and consider themselves to be connected with civic allegiance as opposed to symbolic allegiance, thus displaying traits of topophilia, supporting earlier findings of fan allegiance and space. This contradicts the hyper commodification of football fandom, which earlier findings in the academic realm identify as the notion of loyalty to a team. The study concludes that relocation within sport remains complex with unique behaviours occurring specific to the team relocated with the majority of Wimbledon FC fans claiming that civic allegiance is the central factor to their loyalty. Further study on the impact of relocation within English professional football needs to be addressed to probe deeper into the negative consequences and implications which relocation plays on the loyal fans left behind, which could then be used to help prevent future cases of relocation in English professional football occurring.

In: It's How You Play the Game: International Perspectives on the Study of Sport