Fear and Consumption in the Face of Disaster

The growing prominence of post-apocalyptic based film and television in America as well as the real life natural disasters that have occurred recently throughout the world, such as the 2011 earthquake and subsequent tsunami in Japan, and the detrimental impact of Hurricane Sandy on the East Coast of the United States, have contributed to an up rise in media revolving around ‘prepping.’ Television shows such as Doomsday Preppers and Doomsday Bunkers display hyper paranoid individuals that relentlessly prepare for their perceived visions of the apocalypse. These shows place a strong correlation between preparedness and the purchasing of items to maintain personal safety. Whereas filmic depiction of zombies were created as a metaphor to critique America’s obsession to consume in the 1960s, the increased media attention surrounding post-apocalyptic scenarios has contributed to extreme and abundant consumption in recent years. Through exploring the impact of more frequent real life natural disasters, combined with the increased media attention on emergency preparedness and post-apocalyptic scenarios, I will convey how these factors work to create an environment of hyper-active consumerism and paranoia within the American public. Furthermore, through analysing shows such as Doomsday Preppers and Doomsday Bunkers, I will explore how these shows become infectious to the spectator and encourage the viewer to embrace the idea that one can never be too prepared, and that the only way to do such is to overindulge in consumer products. Through binding factors of fiction and reality together, I will argue that the fear mainstream media elicits through both news media and entertainment ultimately provides a persuasive message to consume. 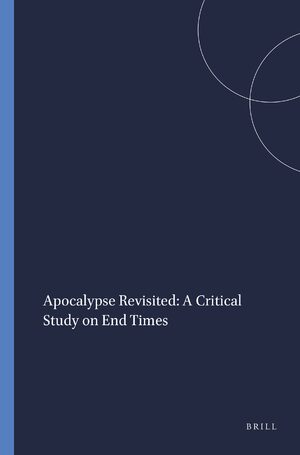