Elihu Root, the Monroe Doctrine, and International Law in the Americas 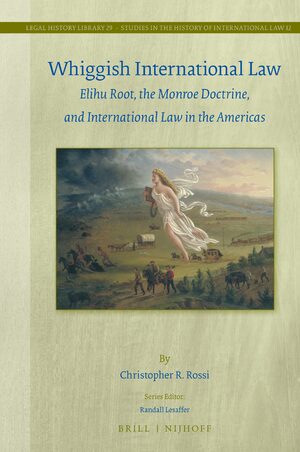