Chapter 2 Ethnicity, Gender and Class in the Experiences of Gay Muslims

Why are some gay Muslims able to reconcile their religious and sexual identities more easily than others? This chapter argues that gay Muslims navigate their expressions of Islam and sexuality based on how strongly anti-Muslim or anti-gay sentiments are expressed in their immediate surroundings. Their negotiating capacity, however, also depends on their gender, ethnic and class backgrounds. The chapter systematically compares the experiences of gay Muslims – men and women – in Malaysia, where Islam is the majority and official religion, and in Britain, where it is a minority religion. 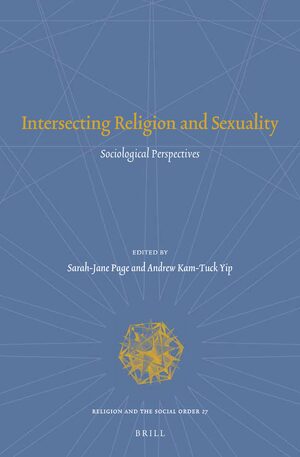