Memes and the Future of Pop Culture

In: Memes and the Future of Pop Culture
Author: Marcel Danesi 1

Pop culture, as a distinct form of culture with its own historical, artistic and textual categories, crystallized in the first decades of the twentieth century as a reaction to the restrictive social traditions of colonial America. It spread quickly and broadly throughout the bustling urban centers of the 1920s—an era when it formed a partnership with technology and the business world. This coalition gave pop culture its identity, allowing it to thrive and form alliances with artistic and literary movements. But pop culture may have run its course with the rise of meme culture—a culture that has evolved on the Internet. This essay revisits the social, psychic, and aesthetic roots of pop culture, suggesting that meme culture has fragmented its historical flow, thus threatening to bring about its demise.

Memes and the Future of Pop Culture 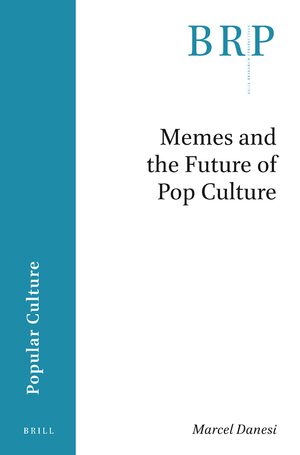