Francis Lam, “Filipino food: a cuisine of many influences.” https://www.splendidtable.org/story/filipino-food-a-cuisine-of-many-influences (Accessed on March 1, 2019). 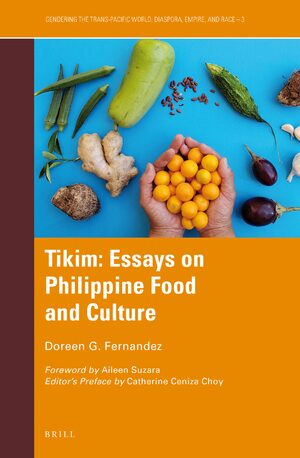