Foreword: A Writer in Search of Her Foremothers 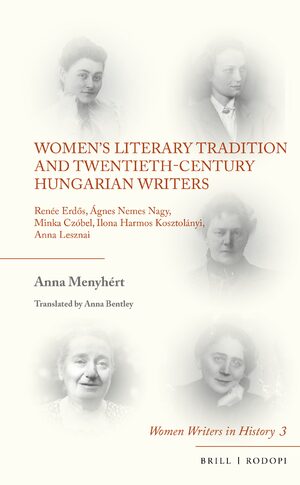