Raymond Bernard (Walter Siegmeister) was a health-food advocate and esoteric writer, who is credited with the merger of “Hollow Earth” theory and UFO belief. In several books written in the 1950s and 1960s, Bernard asserted that while UFOs were real, they did not come from outer space. Rather, “flying saucers” were piloted by the inhabitants of the Inner Earth. Bernard often is dismissed as a promoter of pseudoscience, but this downplays his contribution to alternative religions. His ideas have been popularized in New Age circles, and among believers in conspiracy theories. Yet a great deal of mystery still surrounds Bernard’s actual beliefs, and the nature of his persona. 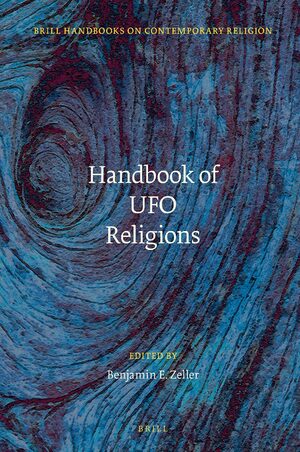