This chapter explores the representation of the human body, with a particular focus on transgenesis and transgenderism, in Pedro Almodóvar’s La Ley del Deseo (Law of Desire) (1987) and La Piel que Habito (The Skin I Live In) (2011). Although released 24 years apart, both films represent the female body as a construct that mirrors the fluid reality of the postmodern era in which this body is found. Thus, as the physical space of our global habitat has become ever more artificial, fragmented and unfixed so, too, the screened individual is a ‘floating and drifting self,’ a being that has become increasingly hard to define. Known for his unconventional themes and plots, Almodóvar here challenges traditional notions of what is male and female and the two concepts merge. The viewer explores a fluid corporeal and gendered territory as the once biologically male protagonists are subjected to either voluntary or forced sex change, leaving them physically transformed into a female although their thought patterns are still partly male. Gender and body are open to new interpretations as the filmmaker demonstrates how the human body (and skin), in a sexually permissive, socially and culturally less rigid era, can be surgically and bio-medically altered through a number of procedures, a process which by its end result at times reminds of a Deleuzian becoming. The screened individual is physically changeable, body and mind unfixed concepts, as one identity is left behind and another is adopted. Almodóvar’s man/woman/construct resembles what Zygmunt Bauman has called ‘denizens of’ a ‘postmodern habitat’ that ‘have a rootless and inconclusive existence.’ The argument is inserted into a Baumanian and Deleuzian framework and the fluidity of the human being is analysed from a partly postmodern perspective. 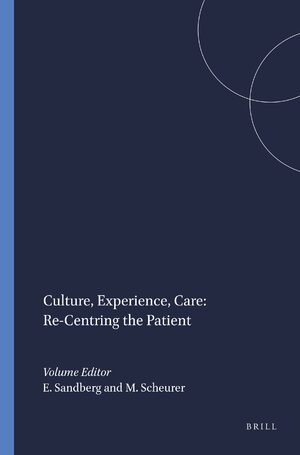