Role of Social Order in Foreign Interventions in Somalia

In: The Changing Places and Faces of War
Author: Piotr Szafruga

State-building initiatives recognize the existence of state structures as an essential element for establishing stability and peace in a given country. Such an approach perceives central institutions as a platform that allows coordinating different aspects of human interactions and as a basic structure upon which social order can be achieved. This state-centered attitude results from the constructivist philosophy. It reflects, widely spread in Western societies, Hobbesian assumptions that a lack of central institutions leads to chaos and permanent ‘war of all against all’. This approach is also present in other forms of the international community’s attempts to stabilize a situation in certain regions, like conflict prevention and humanitarian aid. It however does not recognize the possibility of a spontaneous emergence of social order. It excludes the recognition of various forms of order that are not based on central institutions. As a result, it promotes solutions based on democratic systems of government characterized by legislation and centralized political power. In this chapter, such an understanding is confronted with examples of foreign involvement in Somalia. Without government since the early 1990s, this country is an example of how spontaneous order can emerge and how public goods can be provided in a stateless society. This order, based mainly on local customary law, also freed private initiative and allowed the economy to grow in spite of certain insecurities. On the other hand, a lack of recognition of spontaneous institutions not only undermines foreign attempts to stabilise a fragile situation but appears to be a source of the conflict itself.

The Changing Places and Faces of War 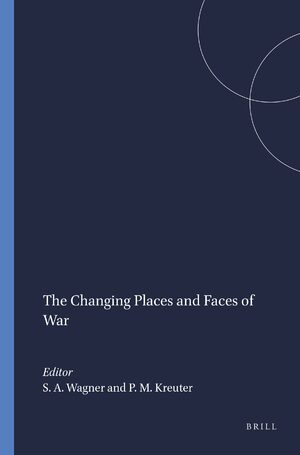