Entrepreneurship research in the context of Least Developed Countries (LDCs) has received much attention in the last decades. However, the established methodologies in developed countries to study entrepreneurship may involve many difficulties in LDCs, for example: concerning the data collection. As a consequence, well-known entrepreneurship concepts from developed countries decrease in their applicability when studied in LDCs. On the basis of reflections on the existing literature and by taking example of four empirical studies in East African LDCs, viz. Uganda, Rwanda, Burundi and Tanzania, this chapter discusses the observed methodological concerns in these studies. This is followed by a discussion on the possible explanations of these concerns, which can be economically and culturally determined, in the light of the literature. Finally, six recommendations for future research are presented. 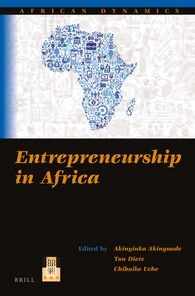