Beyond Local Memories: Exhumations of Francoism’s Victims as Counter-discourse during the Spanish Transition to Democracy

The Francoist repression of the Spanish Civil War (1936-1939) and dictatorship killed thousands of people and left them buried in unmarked mass graves. After dictator Franco died in 1975, groups of people decided to unearth the remains of their relatives. They opened the graves away from media visibility and despite the institutional ‘Pact of Silence’ about the past, implemented by the political powers of the transition to democracy. In light of the Spanish political and historical context in the 70s and 80s, those exhumations were acts of dissidence against the dominant discourse, and a form of response to institutional silence. In spite of their invisibility, the exhumations produced local memory discourses that both disrupted and adapted to the context in which they took place. Most interestingly, in the 1980s there were similar exhumations of the Greek Civil War mass graves. Hence, these local discourses also fit into a larger historical and transnational context. This chapter aims at analyzing how the memory discourses produced by the exhumations during the Spanish transition played a role of resistance and negotiation at different levels, both local and transnational.

The Twentieth Century in European Memory 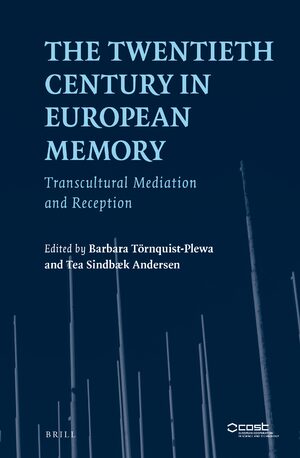