This chapter addresses the uncanny of surveillance and its manifestation in architectures of control. While the haunted house was the manifestation of a modern uncanny of disciplinary enclosure, architectures of control embody an uncanny of pervasive surveillance. Not alienation, the confrontation with the other, but the experience of hyperactive incapacity is at the core of this affect. Uncanny is what is un-canny. Juxtaposing Anthony Vidler’s theory of the uncanny of architecture with Byung Chul Han’s observations on the disappearance of otherness, two aspects of the uncanny of surveillance are analysed: hyperactive incapacity and financial gazing. The former is conceptualized through the theatre play Under Ice by Falk Richter. The latter is analysed through Nikolaus Geyrhalter’s documentary film Abendland. Both works allows us to critically engage with spaces that facilitate ephemeral surveillance and preclude otherness. 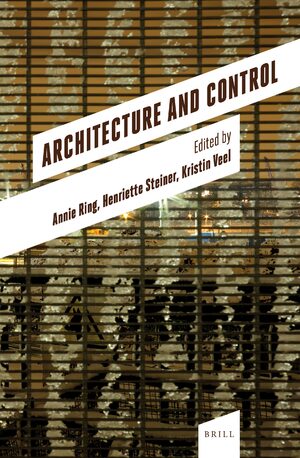