This paper takes an imaginative look at the data structures implicit in the Oxford English Dictionary (OED). In the first part I ask what were the aspirations with which the project to digitise the OED (First Edition and Supplement) was initiated in the early 1980s, and then how the functionality of the first published electronic version of the OED, the CD-ROM of 1993, compares with that of the present OED Online (reissued in 2010). I conclude that though there are now numerous valuable added features there have been few major advances on the thinking that underlay the 1993 version. In the second part of the paper, I investigate in a preliminary way some of the central conceptual structures within the OED. I argue that many of these resemble three-dimensional networks of relationship between elements, rather than the current model of embedded linear entities. 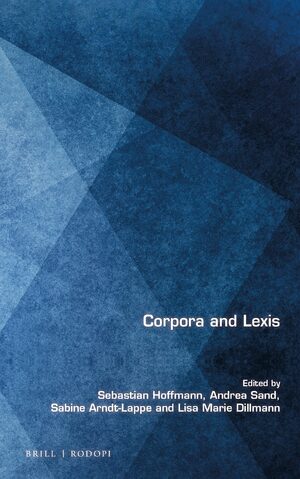