Spatiality in the Cyber-World of William Gibson

In: Cityscapes of the Future
Author: Imola Bülgözdi

This chapter explores the megalopolises of the near future and their representation in cyberspace in William Gibson’s Sprawl trilogy, which laid the foundations of the genre of cyberpunk. Gibson’s portrayal of power relations sheds light on the fact that big money dominates the urban skyline, while the construction of humanised ‘place’ occurs at the margins, since the groups that provide identification to the individual are subcultures that colonise unused urban space. This tendency is also present in Gibson’s two cities in orbit, indicating that it is not the loss of contact with Earth that acts as a dehumanising factor but wealth and power. Gibson’s treatment of both virtual and physical cityscapes demonstrates their human dimension as places that are discursive constructs, even attributing sentience to the matrix itself.

Cityscapes of the Future 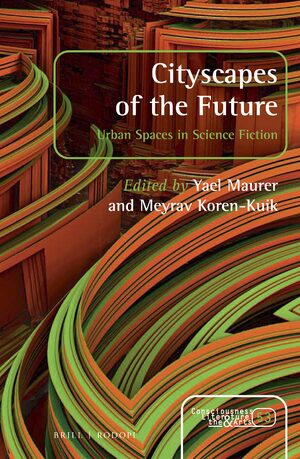