This chapter looks at the transformations that have taken place in the ritual practices of Muslim communities in Catalonia as an example of (relatively) successful accommodation to the European religious field. These rituals are shown to elicit very little controversy in a context of increasing pressure with regard to Islamic religious practice in Europe. The chapter shows that, despite the validity of the ritual practices, this pressure is directly related both to growing discretion surrounding the rituals –to the point of limiting the practice at times to the private sphere– and to a progressive compliance with legal requirements inspired to some extent by a secular sensibility that proscribes the execution and exhibition of acts involving bloodshed in the public space. These restrictions and controversies have particularly affected the ceremonies associated with Ashura and, of course, the Eid al-Adha sacrifice, two rituals that have aroused particular suspicion in recent years. 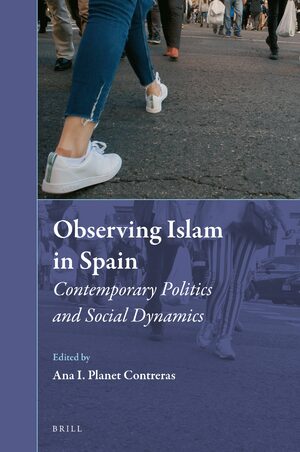